I would like to thank Rebecca Allard, author of “Reckless: A Memoir,” who invited me to participate in the #mywritingprocess blog tour. This is my first blog entry and although it is not about Long Island, it is an opportunity to reach out to a new audience and to explore the writing process.

Briefly here is a little about me.

I’m a journalist who has reported on Long Island community news for nearly 20 years. I’ve also written about Long Island’s rich history and the people and places that make
America’s first suburb a unique place to live.

“Fingerprint of Destiny” is my first novel, which reflects my experience as a journalist as well as
my family’s Latin American background that hails from Venezuela as well as Argentina.
Additionally, I’ve written several plays – “Silent History,” a play about famous women from Long Island and “Cleaning Lessons,” a two character play about a cleaning lady on Long Island. “Silent History” was produced at the Speigel Theatre at Hofstra University in conjunction with a conference on Long Island Women. “Cleaning Lessons” was produced in conjunction with the “Women and Work Performance Project” by NEAR Theatre in Huntington. 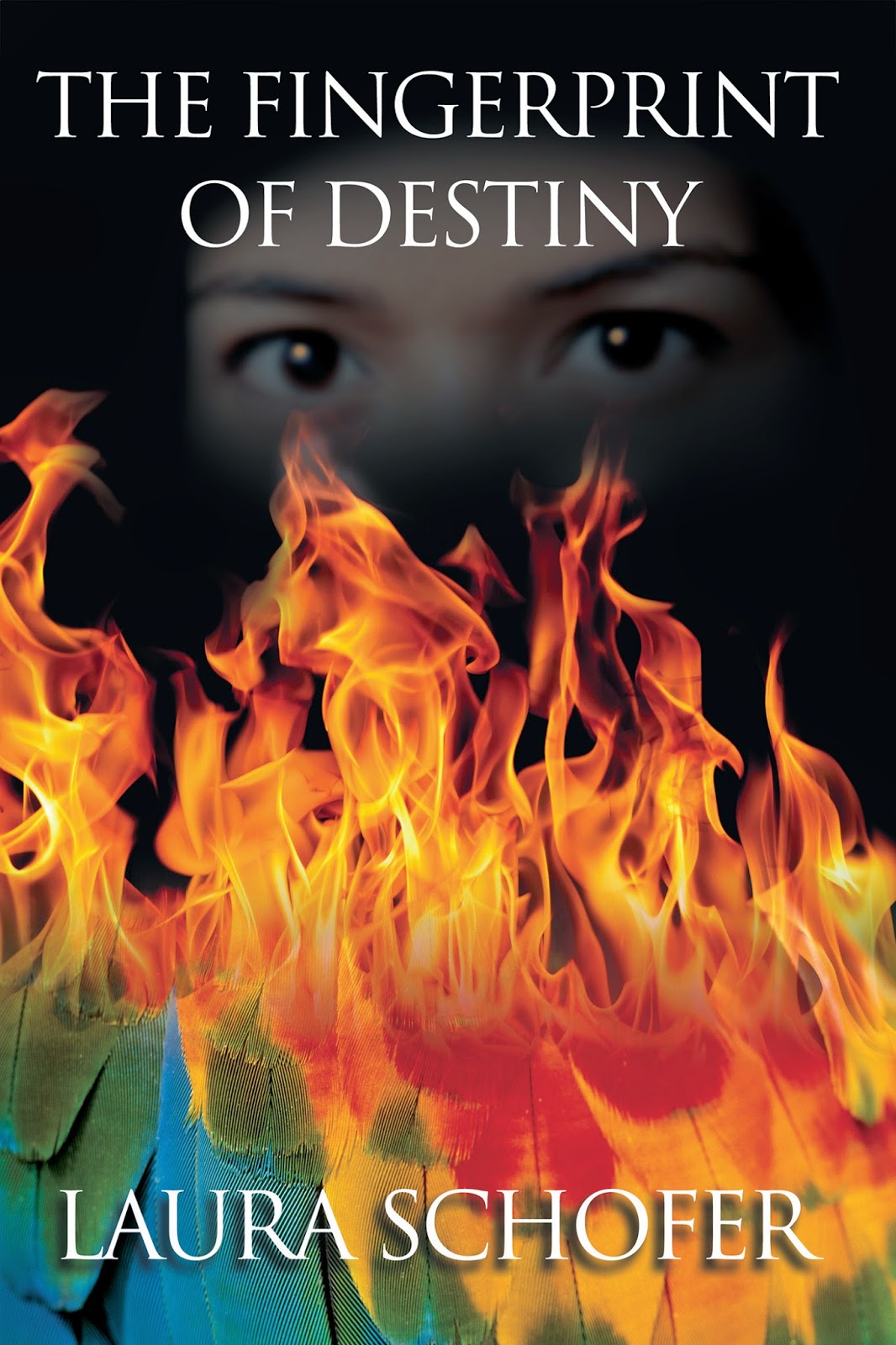 The following four questions have been asked of everyone who has and will participate in this community of writers.
1) What am I working on?

I am in the middle of a second novel (still untitled) which takes place in the same fictional Long Island town of Hope’s Point . Like my first novel “The Fingerprint of Destiny,” this story is about a small town journalist trying to solve a murder at the beginning of the last century.

2) How does my work differ from others of its genre?

Although this novel has many historical elements to it, I have taken liberties with some of the timeline in order to make the story come together.

I am very curious about the world and about human behavior. As a journalist I want to know why or how things happen? Those are the burning questions for me.

4) How does my writing process work?

I am an avid reader and most of my ideas begin with a newspaper clipping of some sort. Usually the scene comes alive in my mind – I not only see it, I hear it and feel it. It’s like falling into a dream and I must pursue that dream to it’s conclusion.

I am honored to present the following writer who will post next week, the week of June 30th 2014.

Edith Chevat is the author of two novels, THE BOOK OF ESTHER and  LOVE LESSON, which received a starred review in Booklist, and the author of the chapbook LOST, a poem of personal loss and the loss of 9/11.

She is the editor GIRLS: An Anthology. Her stories, interviews, and poems have appeared in periodicals and journals including Other Voices, Bridges, Global City Review, Home Planet News, Jewish Currents, and the anthology THE ONE YOU CALL SISTER.

She is at work on a new novel, CROSSROADS. Learn more about Edith's work at www.edithchevat.com

She lives in New York City, within sight of Ground Zero.